In this month’s blog of our boutique hotel, we present a list of interesting films and novels that are related to Barcelona. When spending a few profitable days among friends, or when you visit the Sagrada Familia, after reading this post, you will surely see the Catalan capital with different eyes!

The best films about Barcelona

Let’s start with some feature films in which the city of our Boutique Hotel is the stage, or plays the leading role: The first is a Spanish film from 2017, directed by Ramón Salazar with Bárbara Lennie and Susi Sánchez as main actors: “La enfermedad del domingo” (Sunday’s Illness). It tells the story of Anabel, the mother, who receives an unexpected visit from Chiara, her daughter, whom she abandoned more than 30 years ago, asking her to spend 10 days together.

“Profesione: reporter” (The Passenger), from 1975, is an Italian film directed by Michelangelo Antonioni, starring Jack Nicholson and Maria Schneider, and a true masterpiece. Part of the story unfolds in the setting of La Pedrera (Casa Milà) and other emblematic corners of the city. Almost like an ode to the genius of Gaudí, his works gain prominence in the film, until they become just another character. The roof terrace of La Pedrera, the last house built by the brilliant Catalan architect, has been used as a set in other film productions, such as: Woody Allen’s “Vicky Cristina Barcelona” (2008), and Susan Seidelman’s “Gaudi Afternoon” (2001).

“L’auberge espagnole” (The Spanish Apartment), a 2002 film by Cédric Klapisch, is another clear example that shows that many directors think of our city as the perfect setting for their films. It’s a playful comedy about the experiences of several Erasmus students. The chronicles of their lives, and the cultural differences that lead to many hilarious misunderstandings, are set in some of the most charming corners of Barcelona. 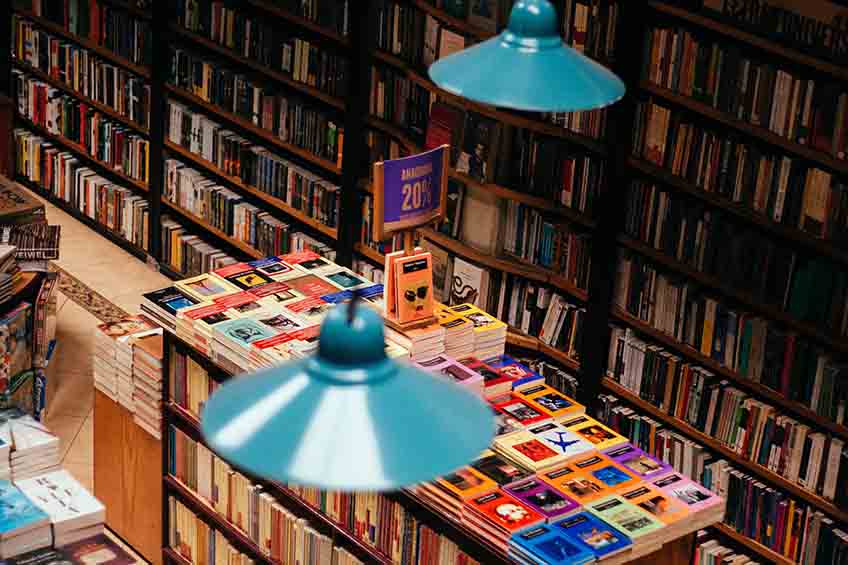 Novels in which Barcelona is part of the plot

In one of our last posts, we talked about Carlos Ruiz Zafón’s literary passion for Barcelona, and how his novels have encouraged readers around the world to get to know the city. Today we want to talk about some other great novels taking place in Barcelona.

If you are passionate about reading, and have had a look at our summary of the Sant Jordi festival, which this year was exceptionally held in June, you will know that there are many tales and writers that focus on the streets of Barcelona. Some stories talk about the post-war period, such as “La plaça del Diamant” (The Time of the Doves), Mercè Rodoreda’s most popular novel of 1962.  Translated into more than 40 languages, this story made its way to the cinema and theatre on several occasions.

Other authors are more inclined towards comedy, like Eduardo Mendoza, who takes his readers for a walk along the Paseo de Gracia and the Diagonal in an attempt to provoke a sincere smile. We can discover the author’s special connection with Barcelona in “No Word from Gurb“, and above all in “The Mystery of the Enchanted Crypt“. Of this novel, from 1978, complicated, with an unusual hero, the author said that it was his favourite, and it must be true for the story wanders all over Barcelona! 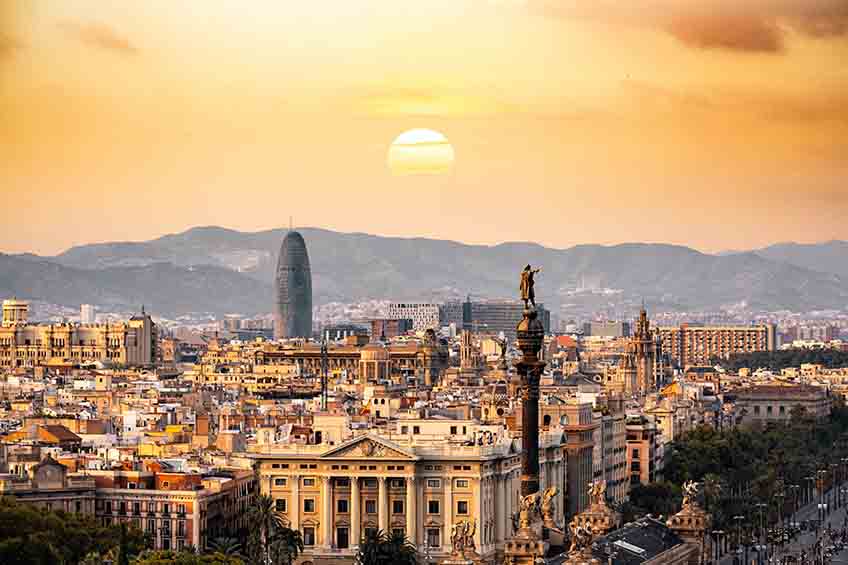 Book your room in our boutique hotel in Barcelona

If after reading or watching some of these masterpieces, you feel the urge to discover this fabulous city, do not hesitate to book your room in our Well & Come Boutique Hotel in Barcelona. We want to turn your stay in Barcelona into an unforgettable experience, worthy of inspiring new stories.

Discover Barcelona with the daily tours of Well & Come, your favourite...