It is not very often that we get the chance to jump in to a book and this is one of those opportunities. If you stay at Well and Come, our boutique hotel in Barcelona, you will have within reach the most famous scenes from the books of Carlos Ruiz Zafón. You could enjoy a tour through the spots featured in the book. It is a unique opportunity to take a tour of Barcelona of ‘The Shadow of the Wind’ (Original Spanish title: ‘La sombra del viento’) and transform the imaginary into a reality.

Ruiz Zafón is a Spanish writer whose most famous book is ‘The Shadow of the Wind’ (Original Spanish title: ‘La sombra del viento’).

He began with children’s novels and continued with adult novels.

‘The Shadow of the Wind’ is a novel which was published in 2011 and it is the first book of the ‘The Cemetery of Forgotten Books’ saga (Spanish: ‘Cementerio de los libros olvidados’). He is famous across the whole world, he has more than ten million copies sold in 36 different languages. The saga is made up of four linked novels and set in a mysterious Barcelona.

Set in the start of the 20th century, from the ultimate shine of modernism up until the post war crisis.

You will have the opportunity to visit the same areas as those of the characters in the novel. With this route you can cover some of the key scenes of the novel in a magical Barcelona. Ruiz Zafón was inspired by scenes of Barcelona both real and fictitious for all his novels. 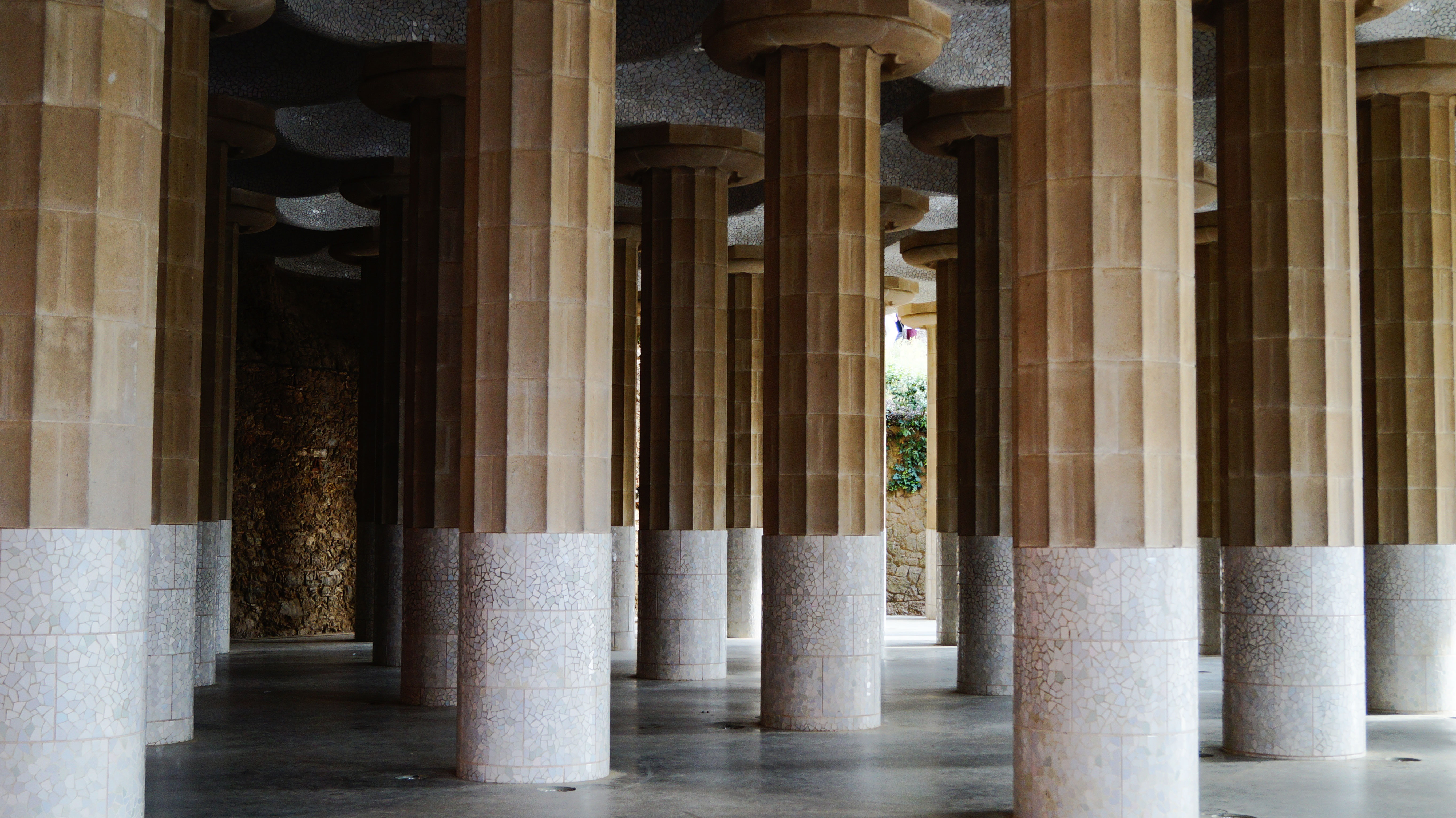 Live the literary experience and enjoy your Boutique Hotel in Barcelona

Well and Come is your perfect hotel to fully enjoy your holiday. It has a central location so you will have everything that you need right on your doorstep at any moment of the day.

After a long day through a magical Barcelona, at your Boutique Hotel you will have available relaxing delights such as the Rooftop of our solarium terrace. Our Rooftop has some marvellous views towards the Tibidabo.

Relive ‘The Shadow of the Wind’ and rest at your Boutique Hotel in Barcelona, you won’t regret it. You could live the experience of a magnificent route. Reserve at our boutique hotel in Barcelona, as soon as possible, your literary tour awaits you.

Enjoy the Rolling Stones concert and the Hotel Well and Come

Come to the Smart City Expo World Congress and stay at Well and Come
Scroll to top
This website uses cookies to improve your experience. We'll assume you're ok with this, but you can opt-out if you wish.Accept Read More
Privacy & Cookies Policy