On the 3rd and 4th of March, Barcelona will celebrate the 60th edition of the International Vintage Car Rally, an event which every year attracts vintage car lovers and hundreds of curious visitors. The participating vehicles will be exhibited on Saturday the 3rd of March near to the Boutique Hotel in Barcelona Well and Come, in front of the shopping centre Illa Diagonal.

A charming rally near to your boutique hotel in Barcelona

The route of the 60th International Vintage Car Rally links the city of Barcelona with the coastal town of Sitges. It is the most important vintage car event in southern Europe and the second largest rally in the world after the London Brighton rally. A spectacle in which over one hundred vehicles will participate which were made before 1924 and many drivers and passengers will be dressed up in period clothing, giving this event a special atmosphere.

The participating cars will be presented on the Avenida Diagonal on the 3rd of March between 10am and 5pm, whilst the rally will be held on the 4th of March. The vehicles will congregate in the Plaza Sant Jaume from 9am and the rally will start at 11 am, going through areas such as las Ramblas, Plaza Catalunya, Ronda Universitat and Plaza España, before beginning their route to Sitges. 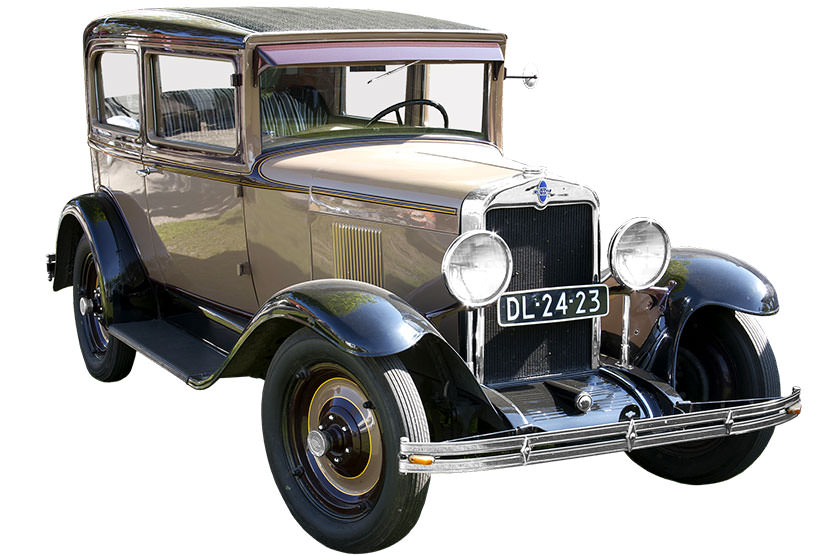 How to get there from our boutique hotel in Barcelona

From the Well and Come Boutique Hotel in Barcelona you have various ways to get to the car exhibition located next to the shopping centre Illa Diagonal. Lines 6, 33 and 34 go up the Avenida Diagonal from the closest stop to the Boutique Hotel Well and Come towards the vehicle exposition, located after the Plaza Francesc Macià. By metro, line 3 connects the stops Diagonal and the Reina Maria Cristina, which are the closest to the event, although these lines loop the city. Another option is to go on foot, and the exposition centre can be found just over half an hour away from our boutique hotel in Barcelona.

If you would prefer to attend the start of the 60th International Vintage Car Rally, from the Boutique Hotel Well and Come in Barcelona it will be very easy. You only have to head to the Verdaguer metro station, which is the closest to the hotel, take line 4 towards La Pau, and get off at the Jaume I stop. The Plaza Sant Jaume can be found two minutes away from this station.