Tradition and modernism go hand in hand in Barcelona during Easter. Religious acts and gastronomic traditions will be going on in the same city with an ample offering of international culture. Well and Come, our boutique hotel in Barcelona, would like to recommend some of the best stand out activities that will be happening this 2018 in the Catalonian capital during this Easter.

Christian traditions for all tastes

Barcelona is not a city that is filled to the brim with Easter parades, but still, the Condal city and its surroundings have some significant parades. In the old town the “La Burreta” and “La Borriquita” processions will be held. Palm Sunday will be celebrated and within it will be the commemoration of the arrival of Jesus Christ in to Jerusalem, a scene set by his arrival on the back of a donkey. The procession begins and ends in the San Agustín church which is in the district of Raval and stands out for its colourful decor filled with palm and olive branches. From our boutique hotel in Barcelona you can reach the parade by heading to the metro stop Verdaguer and catching the yellow line to the station Jaume I.

Another stand out parade during Easter is the “laica” procession of the Hospitalet of Llobregat, celebrated on Good Friday. This procession is considered as “laica” (secular) because it begins and ends in a bar instead of holding it in a temple, but it is not exempt from religious passion and is followed by thousands of people each year. The brotherhood of Andalusian origin 15+1 organise this event in which “saetes” are sung (an exalted form of Spanish religious songs coming from the flamenco tradition) to accompany the images of Jesus of Nazareth and the Virgin of Sorrows.

Finally, it should be said that Badalona celebrates Holy Thursday with the “Processó dels Misteris” (Procession of the Mysteries) popularly known as the procession of Silence. This act stands out due to its solemnity and simple illumination by the candles of the parishioners. This abstemious parade is considered as one of the oldest in Catalonia. 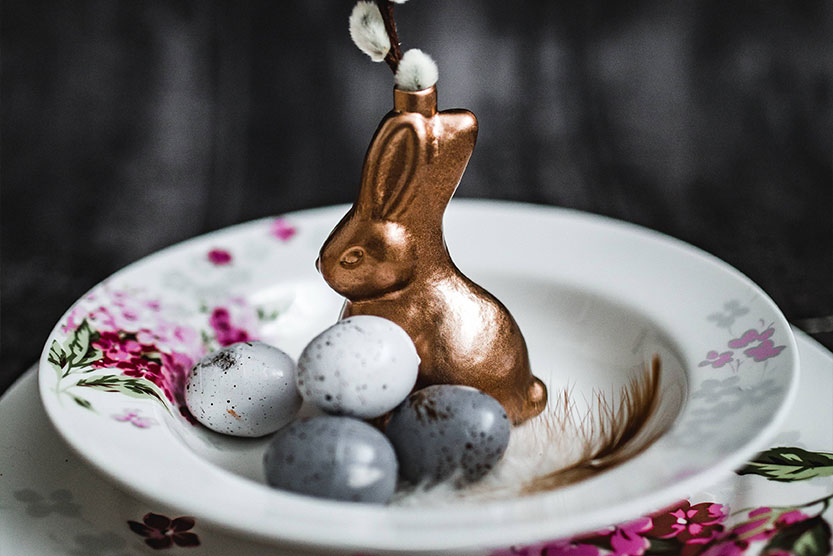 One of the most surprising things of a Catalonian Easter is the decoration of the bakeries and confectionery stores. There you will be able to find some spectacular pastries decorated with eggs and chocolates, elaborated with flavor, fantasy and a lot of art. They are all about the well-known Monas de Pascua, a sweet treat that is traditionally gifted by grandparents to their grandchildren and aunts and uncles to their nephews and nieces. In the nearby streets to our luxury hotel in Barcelona, heading towards the Gracia district, you will find various bakeries or “flecas” where you can buy a “mona de Pascua”. To sweeten your stay at our luxury boutique hotel in Barcelona you can also enjoy our romantic offer.

Barcelona is a global city and has continuous prestigious national and international artistic acts. This 2018 Easter a stand out event is the double concert which the mythical singer song writer Bob Dylan will be holding in the Gran Teatro of the Liceu. The concerts will take place on the evenings of the 30th and 31st of March within the festival of Guitar Bcn, the programme combines recitals from consolidated artists with independent and vanguard styles, and who’s schedules are extended until the summer. Artists such as Kylie Minogue, Xoel López, Harry Styles, Norah Jones and Imagine Dragons will also be playing in the Catalonian capital in the following days of Easter.

During the second half of the month of March, Barcelona welcomes the celebration of the XX Mecal Pro, the International festival of Short Films and Animation of Barcelona. A great opportunity to enjoy the latest trends and up and coming artists of the audio-visual world with short fiction films, animations and documentaries. 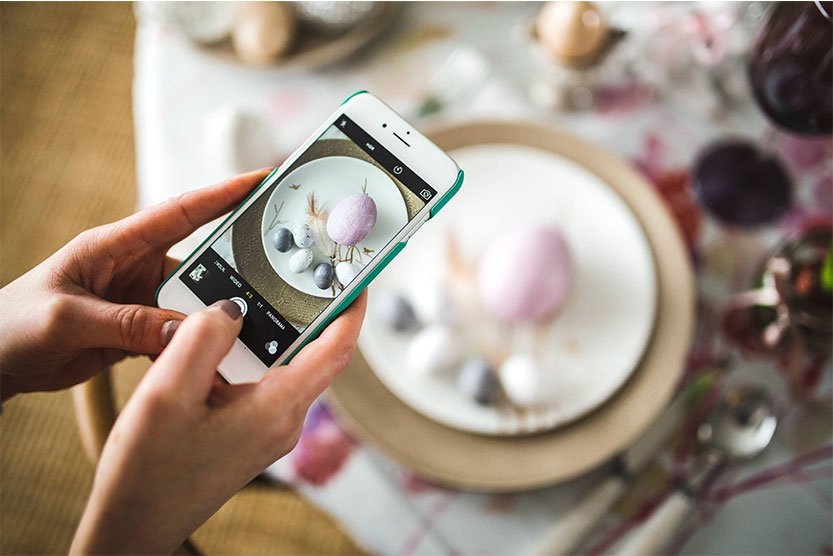 Explore from our boutique hotel in Barcelona!

Make the most of the pleasant Mediterranean climate to explore Barcelona and its surroundings. Museums, theatres, restaurants, shops….Barcelona has a lot to offer and often the best experiences come from following your instinct and curiosity. From our boutique hotel in Barcelona we want to remind you that from Plaza Catalunya and the Estación de Sants there is a vast range of public transport, including trains, railways and busses from which you can discover the region.

Enjoy the 60th International Vintage Car Rally of Barcelona from the Boutique...

Immerse yourself in the magic of Sant Jordi at our romantic Boutique Hotel in...
Scroll to top
This website uses cookies to improve your experience. We'll assume you're ok with this, but you can opt-out if you wish.Accept Read More
Privacy & Cookies Policy